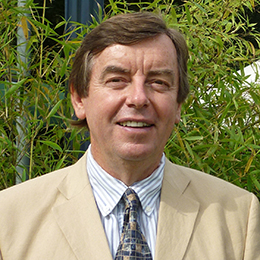 Excellence is a choice, it is the privilege of a lifetime to have the opportunity to achieve your best.

I believe in the importance of motivating people to develop their individual skills and for them to be able to work together as a single unit rather than a group of talented individuals.

Jackie – a theatre nurse, whose determination and dedication persuaded surgeons and anesthetists in her operating theatre to enhance patient safety by participating in pre-list briefings and end of list debriefing.

Denis has been involved in Human Factors Training since 1993 when he was part of the team introducing Crew Resource Management to British Airways Flight Crew, also delivering subsequent refresher courses. 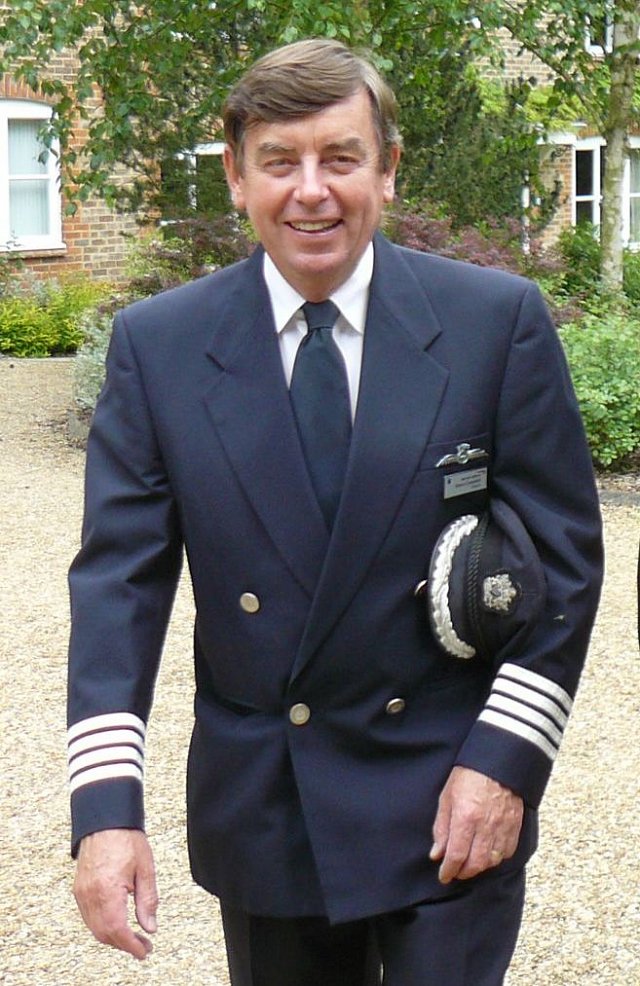 A pilot with British Airways for 35 years, Denis retired as a Training Captain on the Boeing 747 fleet in 2006 having flown seven different types of airliner on both short and long haul routes.

He also ran Training Skills courses for Flight Crew trainers, and was involved in the introduction and delivery of the Command Development programme for new Captains. As a training Captain, he was responsible for training and checking pilots to company and Civil Aviation Authority standards. He is a qualified trainer in the Myers Briggs Type Indicator and has a wealth of experience in interactive training.

Since retiring from British Airways Denis has been training and coaching clinical teams in the NHS and private healthcare. He has a wealth of experience in coaching team-working in operating theatres and other clinical settings.

Denis is a keen competition glider pilot and has represented Great Britain in International competitions, and also became British National Champion. He is currently a director and deputy chairman of Booker Gliding Club after many years of being a gliding instructor with the club.